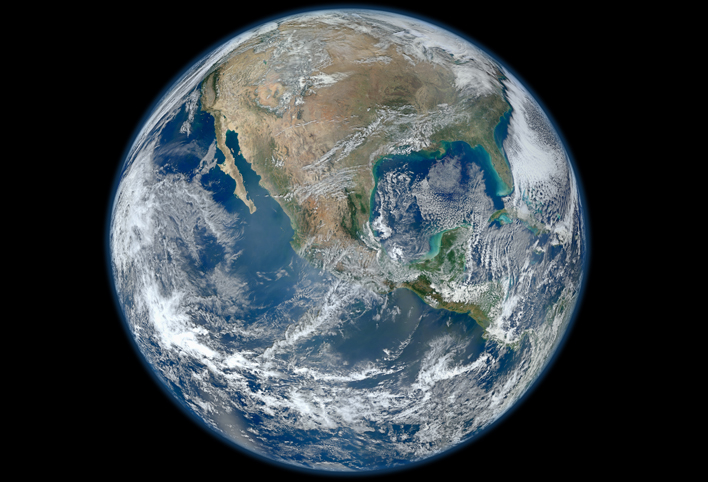 Earth, our home planet, is the only planet in our solar system known to harbor life - life that is incredibly diverse. All the things we need to survive exist under a thin layer of atmosphere that separates us from the cold, airless void of space. 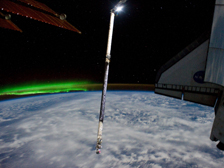 This example shows a Shield UI Window widget contained in a parent DIV element, along with a console showing all events raised. Note that the as window is a child of a container div element, the related sizing and positioning calculations are done with respect to it.